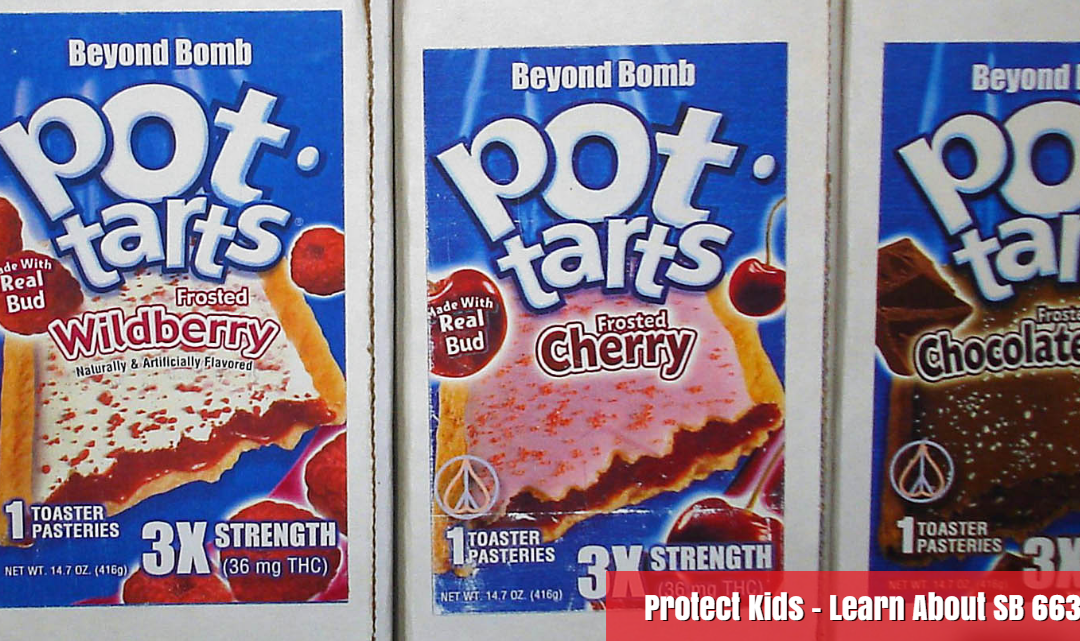 Senator Jim Nielsen’s SB 663, supported by the State’s law enforcement and medical professionals, has passed both houses of the Legislature.

Many thanks to Senator Nielsen for his hard work to protect children from marijuana.

Here’s what the Senator just announced:

On January 1, 2018, Californians over the age of 21 will legally be able to buy recreational marijuana including edibles and other products. Children will inadvertently be exposed to the marketing of this drug.

“Studies have shown the dangers that accidental marijuana ingestion poses to young children,” said Senator Jim Nielsen (R-Tehama). “This measure will prevent marijuana from being packaged to attract children.”

“Young children in Colorado are facing a dramatic exposure to marijuana. We do not yet know the full impact of these products on the developing brain of a child. That is why it is so important to keep these products out of the hands of minors,” said Roseville Vice Mayor Bonnie Gore.

“On behalf of parents in my community, I urge Governor Brown to sign Senator Nielsen’s measure,” Gore added.

Senate Bill 663 received a wide range of support from the state’s law enforcement and medical and fitness professionals.

“The marijuana industry is new and creates many challenges. Currently, there are insufficient tools to protect children. Senator Nielsen’s measure will help keep these dangerous products out of the hands of children,” said Scott Owens, Placer County District Attorney.

Elected to the State Senate in January 2013, Senator Nielsen represents the Fourth Senate District, which includes the counties of Butte, Colusa, Glenn, Placer, Sacramento, Sutter, Tehama and Yuba. To contact Senator Jim Nielsen, please call him at 916-651-4004, or via email at senator.nielsen@senate.ca.gov. Follow him on Twitter.

If you support Senator Nielsen’s bill, use this link to contact Governor Brown and ask that he sign SB 663 into law.