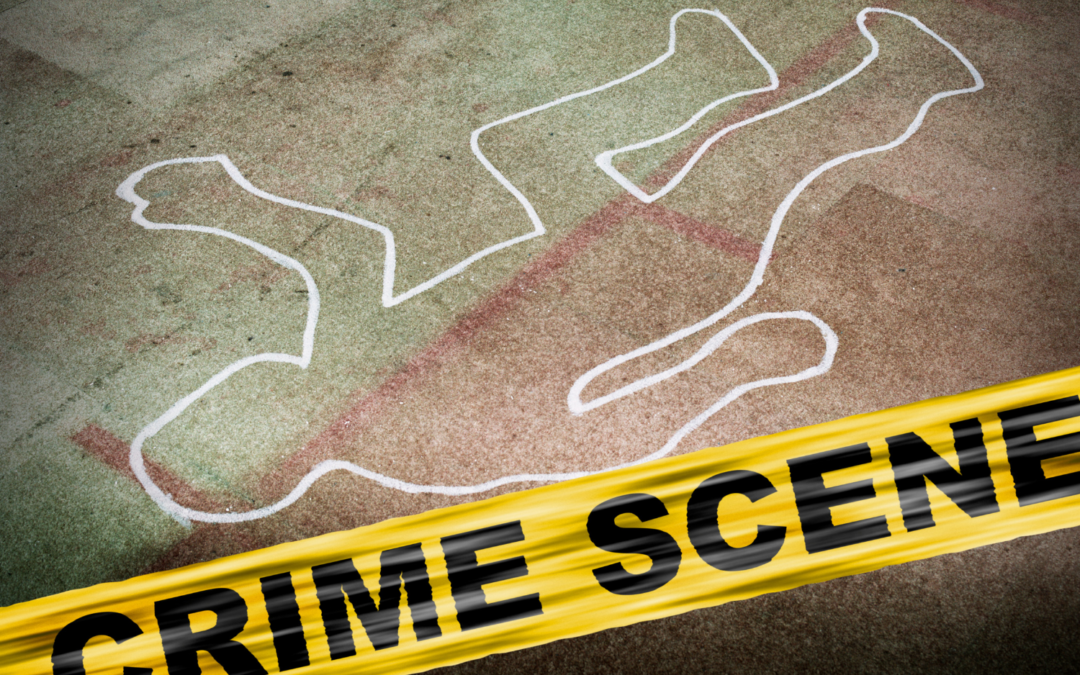 Gavin Newsom’s executive order to defy California voters and save death row inmates is just one more anti-victim, authoritarian action by a California Democrat. This further emboldens murderers, rapists, and criminals in general to commit crimes without appropriate consequences. Newsom has made our State even less safe than he and his colleagues have done through the deceptive Propositions 47, 57, and AB 109.

It’s time we call out Democrats to ask the question…do they support law-abiding California residents? Or criminals? Their voting records demonstrate the choices they have made. So why should we re-elect them in 2020?

In 2012, voters chose to keep the death penalty. In 2016, voters in 48 of 58 counties again reaffirmed their support for the death penalty and went even further by choosing to streamline the process. Regardless of Newsom’s personal feelings about the morality of the death penalty, it is not acceptable to violate the trust of voters by overturning their strongly held beliefs with the stroke of a pen.

Candidate Gavin Newsom promised voters in 2017 that he would uphold Proposition 62, but we now know his word is of no value. What other promises will he back out of because he believes his personal views outweigh those of the voters?

Assemblymen Ken Cooley, Kevin McCarty and Jim Cooper, Senator Richard Pan, do you support Newsom’s order that rejects the will of the 308,045 majority of Sacramento County voters who rejected Proposition 62 in 2016 to repeal the death penalty? Are you turning your backs on the 272,212 majority of Sacramento County voters who supported Proposition 66 to create time limits on death penalty appeals? If like Newsom you intend to chase the votes of pro-criminal activists, why should we trust you to keep our communities, schools, and workplaces safe in the future?

Newsom and his colleagues like to promote distrust of our law enforcement and legal process. They demonstrate this by their words and actions. They manipulate the data to create doubt that the process is fair for all. They fail to mention the fact that before someone receives the ultimate penalty they must be found guilty by a jury of their peers, beyond a reasonable doubt, and enjoy a lengthy list of appeals.

Rather than using his executive order privilege, the Governor has the authority to commute the sentences of every person on death row. He didn’t commute the sentences because the Supreme Court would then evaluate each commutation on its merits. He knows many, if not all, of his decisions would be overturned, and the families of the 1,000 murder victims, 226 of which were children, 43 peace officers, and the 294 who were raped or tortured before being killed, could again find some closure.

The impact of Newsom and the Democrat supermajority’s legislative and executive actions are non-partisan. We all suffer the consequences of a pro-criminal environment. Know the voting records of your legislators. Call them out and ask them to make a choice between a safe California, or a lawless haven for criminals.

How to take action:

Contact your State Legislator and demand they challenge the Governor on this issue! Organize a protest in front of their district offices on a Friday when they are home from Legislative session. View their contact information here.

Join the Sacramento County Republican Party in supporting the Reducing Crime and Keeping California Safe Act of 2020 (website) and the referendum on SB 10 that takes away the option to post bail and puts the burden on bringing criminals in for trial on local law enforcement funded by taxpayers. (website coming soon.)

Stay in touch with SacCountyGOP for the latest updates on this and other issues. Join our email list using the form on the Home page.

Still think Governor Newsom’s feelings are more important than those of crime victims? This video will change your mind..