If We Can Trust We Can Unify

by Sacramento Republicans | May 30, 2020 | 2020 General Election, About Republicans, Featured Post 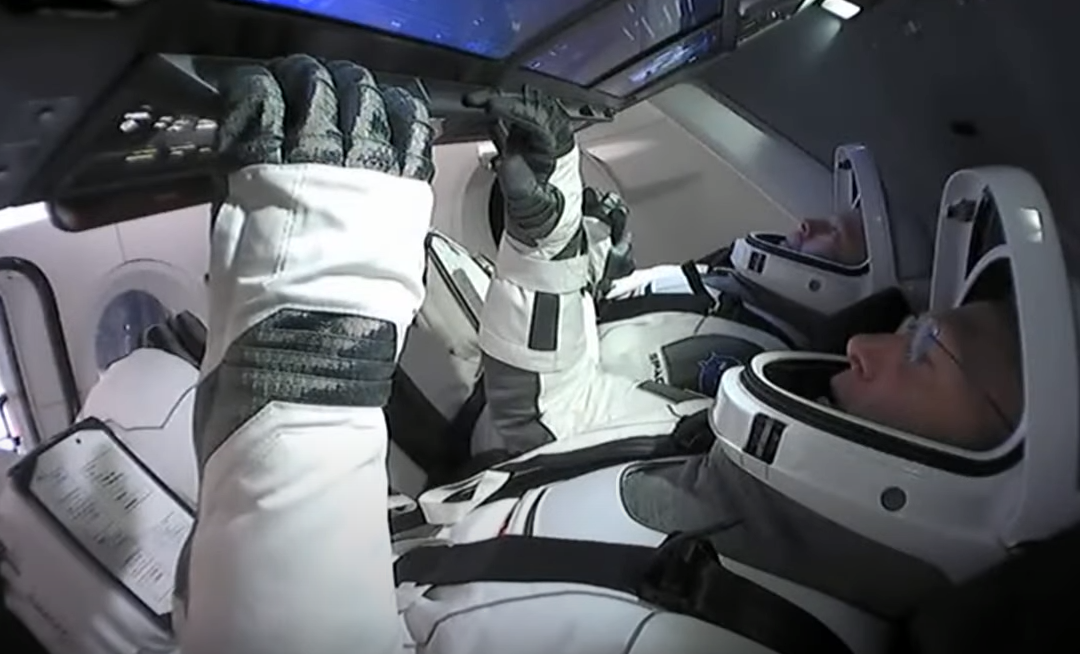 The SpaceX astronauts just successfully made history and launched Dragon toward the international space station, giving the people of the United States something to unite behind, and a brief moment of relief from the chaos, sorrow, and lack of trust that has spread throughout our communities. Bob and Doug trusted the team at SpaceX to do everything possible to keep them safe on a very dangerous journey. Now our country needs to come together to find common ground and learn how to trust each other as tensions rise and justice is sought.

Our Party has consistently and passionately called for the protection of First Amendment rights to free speech. We may not always like what we hear, but we support everyone’s right to express their opinions. And we ask that others who disagree with our priorities respect our right to come to our own conclusions, regardless of the color of our skin, where we live,  or the hat we choose to wear.

The escalation of protests in Minneapolis, Sacramento, and other cities that caused destruction, death, injuries, and total chaos, were the result of outsiders coming in to take advantage of legitimate concerns about the death of George Floyd. This is a tactic that seems to be increasing, changing the focus of important issues with the goal of spreading fear to those wishing to speak their truth. Whether it is anti-vaccine advocates throwing blood at legislators, shouting through bullhorns in the faces of State police during re-open rallies, white-supremacists provoking protesters at the Capitol, rioters burning buildings and looting local businesses, or Antifa intimidating Republican volunteers at the State Fair, all serve to delegitimize the cause they claim to support. The goal is chaos and lack of peace. They do not want the average person to focus on anything other than their priorities. Those who simply want to disrupt want us all to have a lack of trust in our President, medical professionals, people of different colors or cultures, and our law enforcement.

Some of the extremists are simply unbalanced, uninformed, paranoid, and intolerant. But when you see the immediate disruption of what was thought to be spontaneous gatherings, it begs the question, who is behind the instigators? Who transports violent rioters who takeover otherwise peaceful protests in our major cities? Who puts food on the table for masked Antifa thugs who show up to every protest ready to fight anyone who dares to have a different opinion? Who organized tens of thousands of immigrants to make a dangerous trek through Central America to overwhelm our border security? I call on our leaders to root out the instigators who fan the flames and cause chaos and to investigate those who fund these operations from the shadows of their mansions.

I believe most people want the same thing – to make a living for themselves and their families, to give their children an opportunity for a bright future, to live in peace, and to trust that their leaders have their best interests in mind. There is so much common ground to be discovered if we can just act in a way that invites trust and respect for different cultures and different ways of solving problems.

So let’s all cheer for the amazing success of Astronauts Bob and Doug and Team SpaceX, and hope that they have inspired many children to study math and science so that they can achieve great things when it’s their turn to shine. Let’s also open our minds to the many things that unite us and work toward mutual trust, peace, and justice for all.