April 14 Reception with the Candidates

Thanks for your support!

Images from Event Photographer Diana Miller will be available soon! 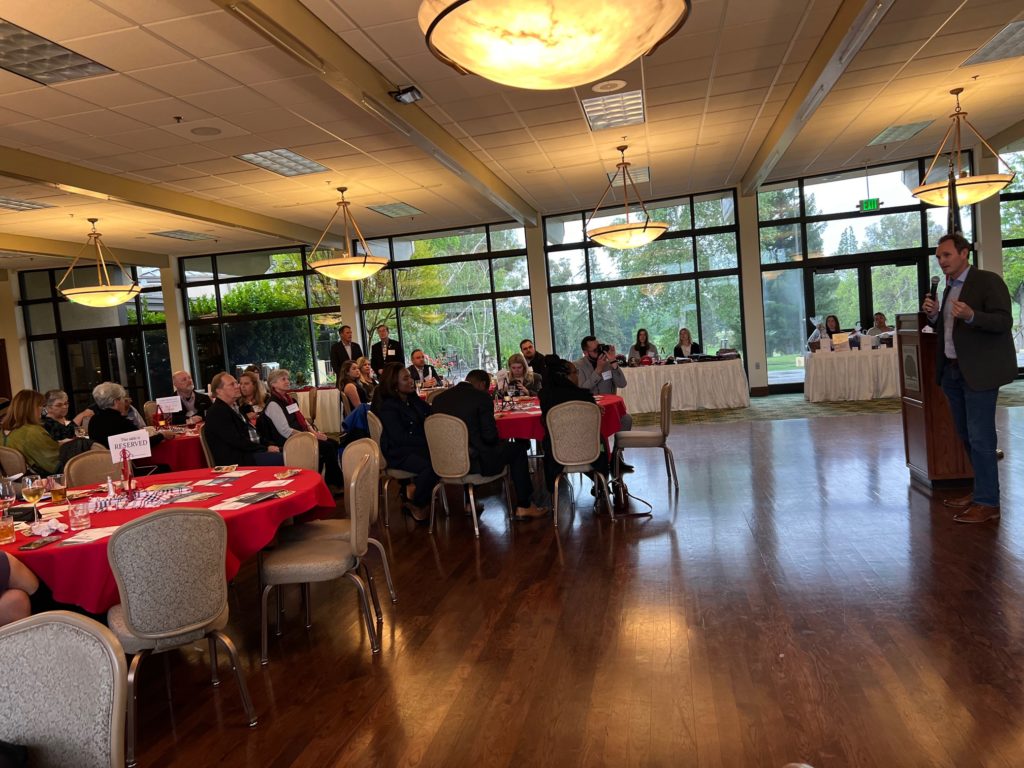 Assemblyman James Gallagher was elected by his colleagues to lead the Assembly Republican Caucus in February of 2022. He hit the ground running and has improved the visibility and legislative activity of Assembly Republicans, including offering solutions to the increase in gas prices, homelessness, and violent crimes committed by felons released early from California prisons.

Working with Assemblyman Kevin Kiley, Gallagher has been holding politicians accountable and lead the legal action against Governor Gavin Newsom’s efforts to curb his use of executive actions in shutting down California’s businesses.