Why Resistance is Futile.. 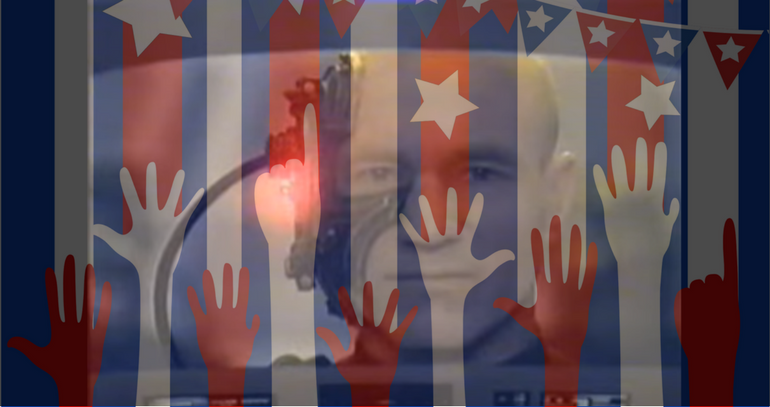 By Betsy Mahan, Chair of the Sacramento County Republican Party.

We’ve all seen the preprinted “Resist” signs, courtesy of big donors to the Democrat Party. We know they have an orchestrated effort to call out Republican Members of Congress across the nation to appear in Town Halls so they can show up and RESIST.  It makes them feel like they are accomplishing something to yell at elected officials and intimidate the real constituents who want to hear what their representatives have to say.

But as the Borg said, “Resistance is futile.”

Why? Because the people know that we need change. And they are looking to the Republican Party to bring some sanity back to our government.

While our Governor refuses to give up on a mismanaged, over-budget, unwanted high speed train to establish his legacy, Californians live in the highest poverty state in the nation. They’re not concerned about taking trips to the opposite end of the State – they just want to be able to feed their families and live in a neighborhood free of crime.

Resistance is futile because the people of California and the nation see that Democrat solutions cannot be sustained, they don’t work, and we’re all worse off than we were five, ten or twenty years ago. We’re tired of our twenty-something kids having to live with us. We see through the fake protests, the fake news, the fake legislation, and the fake Hollywood stars who think we care what they say.

Republicans are responding to the Democrats’ orchestrated resistance with solutions that will appeal to the un- and underemployed, the insured who can’t afford their healthcare deductibles, the forgotten veterans who deserve our support, and the farmers who feed the world.

Protest all you want, but we are living the truth and support our Republican House of Representatives, Senate and President who are moving ahead with the promises they made during the election.

Keep up with their progress on these websites, because you won’t read about it in the Bee!

Speaker of the House – http://www.speaker.gov/

Office of the President – https://greatagain.gov/

…and to all our fans coming from fark.com – thanks for helping with our site rankings!