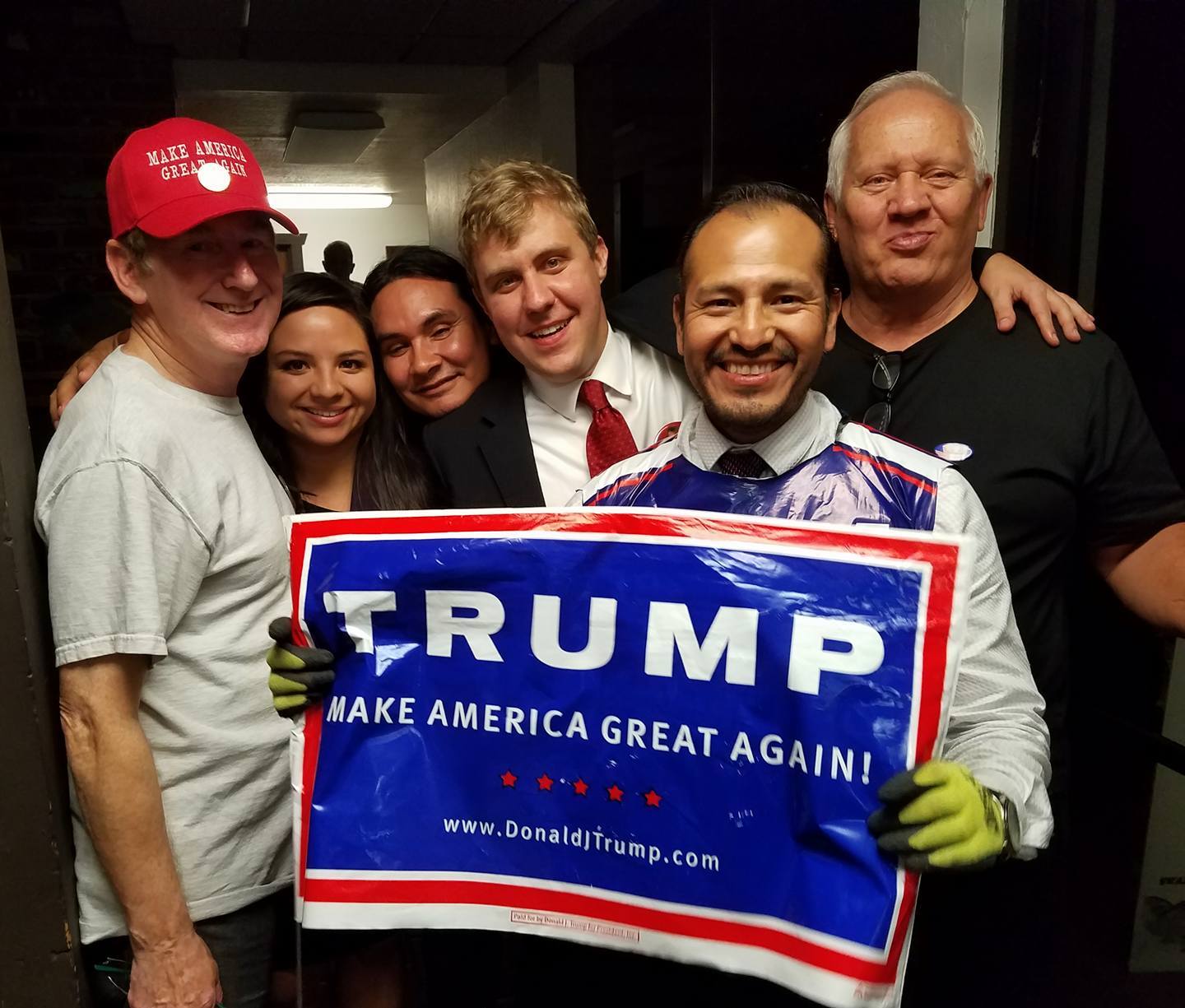 Donald J. Trump was officially declared our 45th President of the United States taking 279 Electoral Votes to Hillary’s 228.  But that is not all…. It was also declared that We took Congress clearing a Majority in both the U.S. Senate and the House of Representatives giving the GOP the keys to undue the previous administration’s policies.  Immediately we saw the people cheer with relief from many years of disenfranchising efforts.  Barbara Sloan was among the interviewed from the Trump campaign as she addressed the need for Trump to Unify the Party and implement Tea Party Policy into running our government.

(Above) Barbara Sloan is seen being interviewed by Channel 13 as updates of the Trump Victory come across the projector screen.  Not only can you feel the excitement in the room but at points the cheers seemed to shake the room as enthusiasms grew.

Among the expected winners is Sacramento Supervisor Dist 4 Sue Frost who had captured the hearts of the GOP early in her race.  She came to be a candidate through the ranks just leaving the position of Mayor of Citrus Heights.  Sue is joined in her campaign by supporting spouse and Campaign Manager Jack Frost.  Sue has pledge to be the change needed in Sacramento and everyone is ready for it. 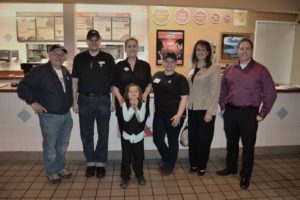