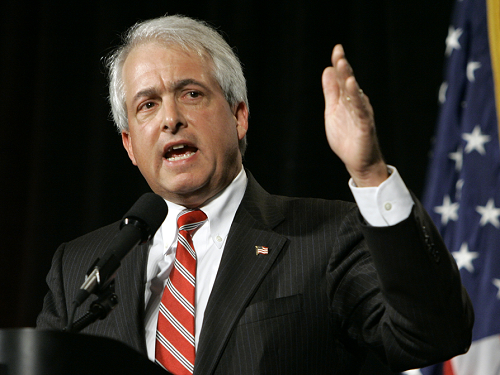 The Sacramento County Republican Party joins with President Trump and the Howard Jarvis Taxpayers Association in endorsing businessman and Gas Tax Repeal Chair John Cox. Most polls show him in second place and as our best chance to have a Republican in the General Election. Let’s come together! 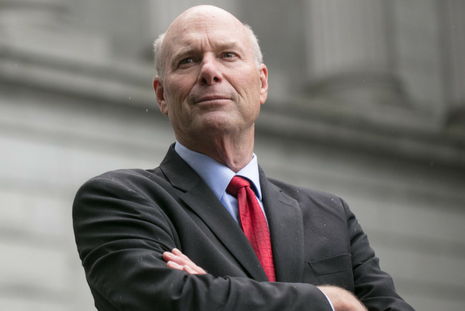 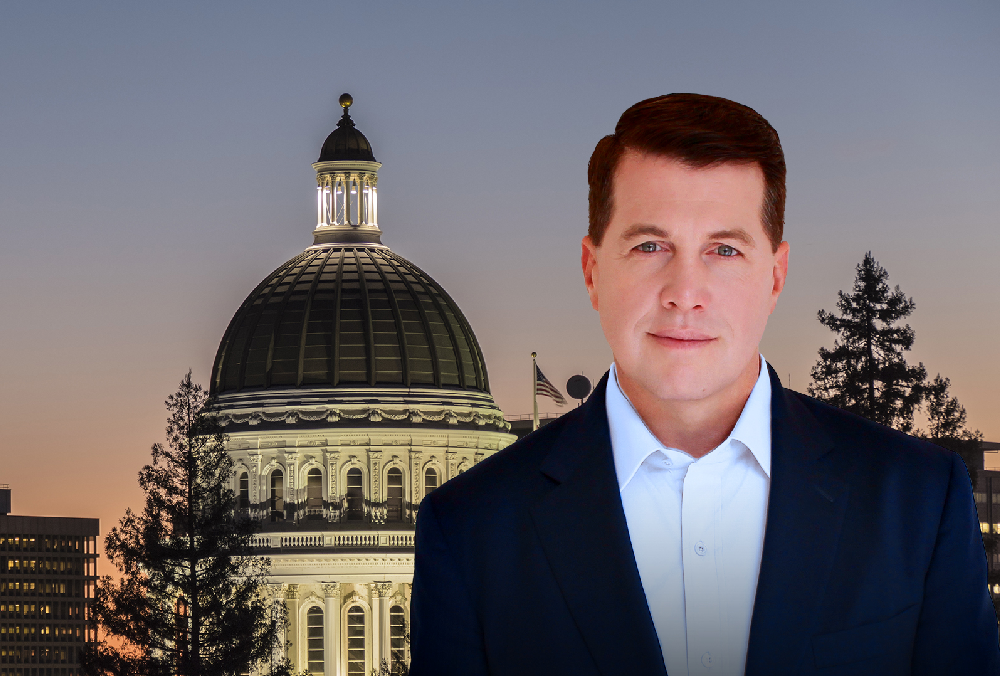 The Sacramento County Republican Party joins with the CA Republican Party in endorsing businessman Cole Harris. There were several great candidates in this race, but Harris has run the most effective campaign and is our best chance to make the top two. 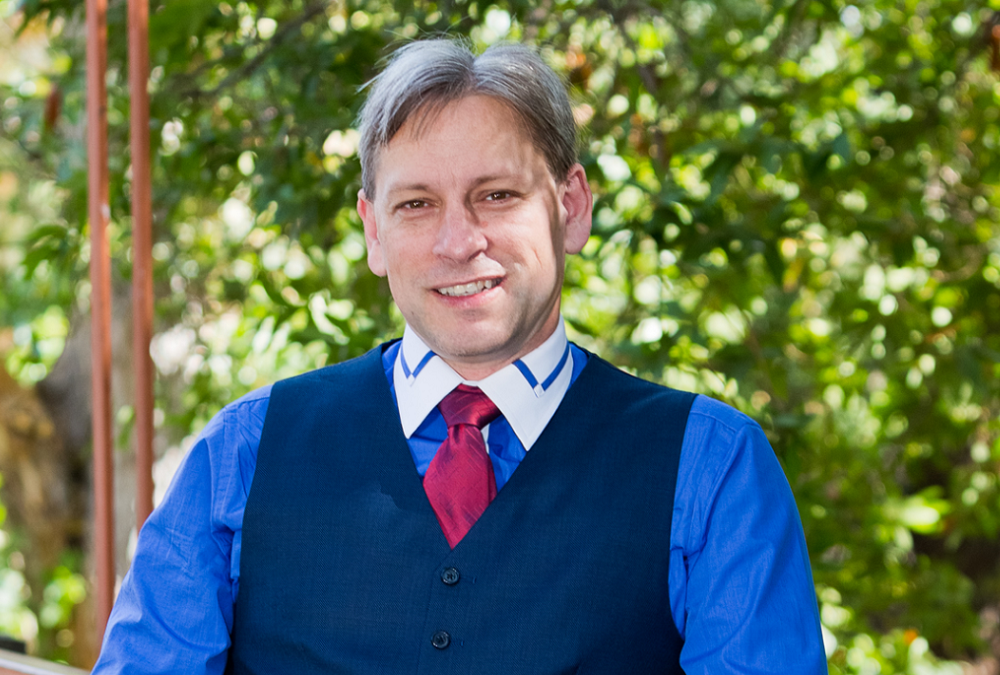 Mark Meuser for Secretary of State

The Sacramento County Republican Party joins with the CA Republican Party, and just about every other GOP group…in endorsing the incredibly hard-charging Mark Meuser. He will clean up the voter roles and restore election integrity!

In addition to the races where SCRP made endorsements, we have a very competitive race in Congressional District 7 between Andrew Grant and Dr. Yona Barash. They are running to be the candidate who will finally retire Congressman Ami Bera. Stay tuned!

The Committee also gave an early endorsement to Josh Hoover, Candidate for the Folsom Cordova USD. He will run in November. Visit his website.

Proposition 68 – Authorizes Bonds Funding Parks, Natural Resources Protection, Climate Adaptation, Water Quality and Supply, and Flood Protection. Read more.
SCRP Recommends: Oppose – Our State is already heavily in debt due to bonds previously approved for this and other purposes. Much of those bond funds have not even been spent.
CAGOP Position: Oppose

Proposition 69 – Requires that certain new transportation revenues be used for transportation purposes. Read more.
SCRP Recommends: Oppose – This measure was introduced by Democrats who sponsored the Gas & Vehicle Tax increase. While it is important that these funds be used only for transportation purposes should voters decide not to repeal the most recent tax, it does not cover previous gas taxes and funds certainly will be used for high speed rail. View more information from the Howard Jarvis Taxpayers Association below.
CAGOP Position: Neutral (the California Republican Party felt it was better to have a safeguard in place for the latest gas tax revenue.)

According to the Howard Jarvis Taxpayer’s Association, there are at least three reasons to oppose Prop. 69:

Proposition 70 – Limits Legislature’s authority to use cap-and-trade revenues to reduce pollution. Read more.
SCRP Recommends: Neutral – This measure was introduced as part of the recent deal made to extend Cap and Trade. Republicans who voted for the measure insisted that a 2/3 vote should be required to appropriate the funds. The solution, however, is a very complicated system that only partially protects expenditures. The Democrats too commonly offer compromises that leave them enough room to keep spending taxpayer dollars. SCRP felt, however, that we should not join with the likes of Tom Steyer and other extremists who oppose the measure because simple because the minority party will have at least some control. It’s not a good solution, so we are neutral and encourage our legislators to find a better solution.
CAGOP Position: Oppose