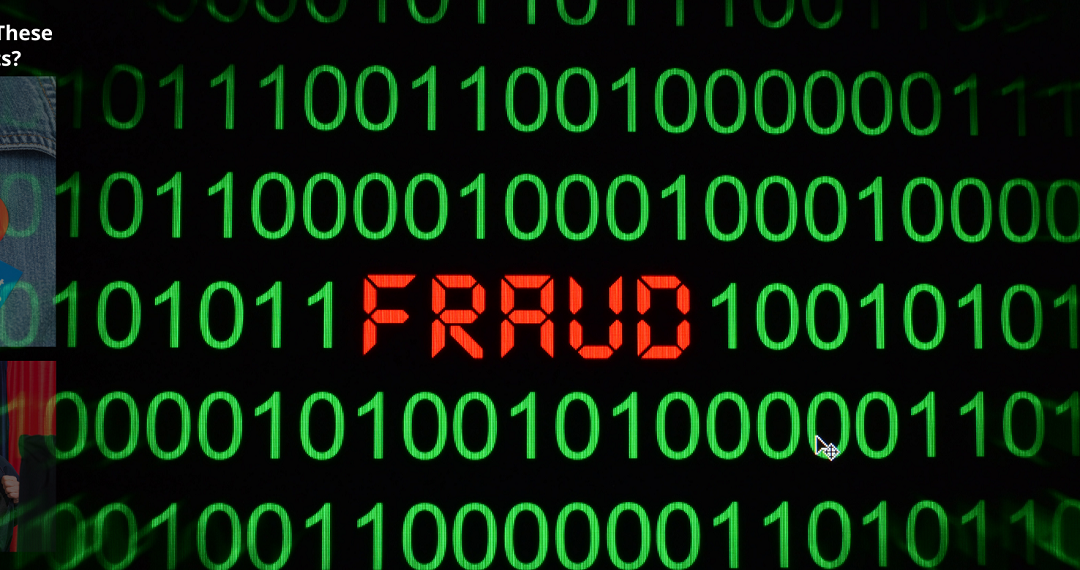 As all eyes are glued to Newsmax and OAN to get the latest news on legal challenges in swing states, we’re witnessing the most consequential play for power in recent history.

Vice President Biden and Senator Harris are moving forward as if the election has been certified, and Democrat leaders are discounting the claims of fraud in multiple states – nothing to see here! Senator Warren, who previously raised concerns about the Dominion system is now silent. As is former Gubernatorial Candidate from Georgia Stacey Abrams who claimed the election system in her state was a fraud.

Meanwhile, President Trump is doing his job, announcing reforms to create further reductions in prescription drug prices, and planning to participate in the Virtual G20 Summit.

The Sacramento County Republican headquarters is fielding calls from concerned voters who are questioning the use of the Dominion system in our county and state, as well as the swing states. Those of us who know a little something about technology understand that the huge spikes in voting, sometimes in the wee hours of the morning and always benefitting Biden-Harris, are unusual at best, and outright fraudulent at worst. At our request, our Registrar of Voters will be publishing details of security precautions taken to make sure our local election was run with integrity. For example, the tabulating machines in Sacramento County are not connected to the internet, which could make it vulnerable to hacking. We will publish the Registrar’s explanation as soon as it is available.

We are also hearing about volunteer opportunities in the swing states and the State of Georgia for the two U.S. Senate races. We have asked the CAGOP to publish information on the best way to volunteer to impact the outcome of this election, and will also make that available as soon as it is published. We are concerned that people will be going to great expense to travel to swing states, only to be turned away from impactful volunteer positions.

There are a few sources that we recommend to keep current on the legal challenges and the Georgia U.S. Senate races, and they are listed below with excerpts from their websites.

“Now More Than Ever Election Security and Election Integrity Are Necessary” by Harry G. Hutchison – Nov. 20, 2020

Now more than ever, states face questions regarding election integrity, election security, and the possibility of election fraud. Such questions justifiably create a crisis of legitimacy for the government.

State legislators, prosecutors, citizens, and, if necessary, the federal government must aggressively engage in a root-and-branch effort to eliminate cases of outright fraud which historically have included instances of buying votes, the fraudulent use of absentee ballots, individuals voting who are ineligible including instances of dead voters voting, false or fraudulent registrations and duplicate voting, all of which have been outlined in a 192-page report by the Heritage Foundation. Evidently, three distinct concerns plague “the legitimacy of the 2020 presidential election: fraud, the security of voting machines and software, and violations of state election codes.”

In a number of court cases filed by President Donald Trump and his voters, the plaintiffs seek judicial intervention to true the vote. These court cases have a clear factual foundation. Consider the following instances of possible misconduct.

For example, Clark County, Nevada’s largest county, has just thrown out the votes for one of its commissioner races because of election discrepancies. Still the county refuses to do the same in the race for President of the United States, which is equally fraught with irregularities.

On Nov. 3, Americans voted to elect their next leader. As of Nov. 21, most state results have not been certified and legal challenges and recounts are pending in key swing states. The Epoch Times will continue to update this article as new information becomes available on the status of the 2020 presidential election.

The Epoch Times will not declare a winner of the election until all results are certified and any legal challenges are resolved. Read more here.

Key Points on the Status of the Presidential Race:

Read More for Overview of Key Lawsuits and Recounts

Starting November 30th, the Sacramento County Republican Party will train volunteers to make calls to the State of Georgia using TrumpTalk. If you are already on TrumpTalk, you will still need current information to access the correct campaign. Please visit our Volunteer page and complete the Volunteer form to let us know you’d like to help and a volunteer will contact you. You can also call our headquarters at (916) 822-5618 that is open Mon-Wed-Fri from 10am – Noon, with more days/hours to be added once calling begins.

Access the Georgia Runoff Deployment Form. “To achieve victory, we will need to perform many tasks. Every single job will be critical to our success, no matter how big or small.” Opportunities to volunteer will include knocking on doors, making phone calls, person to person texting, and organizing a field team. Donations for this effort are crucial and can be made at this link.

Jon Out-of-Touch Ossoff and Radical Raphael have more support among liberal coastal elites than they do among the people of Georgia.

Yesterday, the San Francisco Chronicle detailed Californians’ work to influence the Georgia Senate runoffs, noting: “Nearly 80% of the money raised in the fall campaign for Warnock, the Democrat running against Loeffler, came from outside Georgia.”

Today, a Washington Post reporter is sharing a new TikTok mocking Georgia voters. The coastal elites and their allies in the media are working overtime to influence the runoffs because they don’t think Georgians can think for themselves.

Let’s show the voters of Georgia that not all Californians are nutty coastal elites!

The SacCountyGOP will continue to update this page as new information becomes available. We have no idea what the outcome will be, but we have all learned we cannot underestimate Donald. J. Trump, and fair elections are worth waiting (and fighting) for!