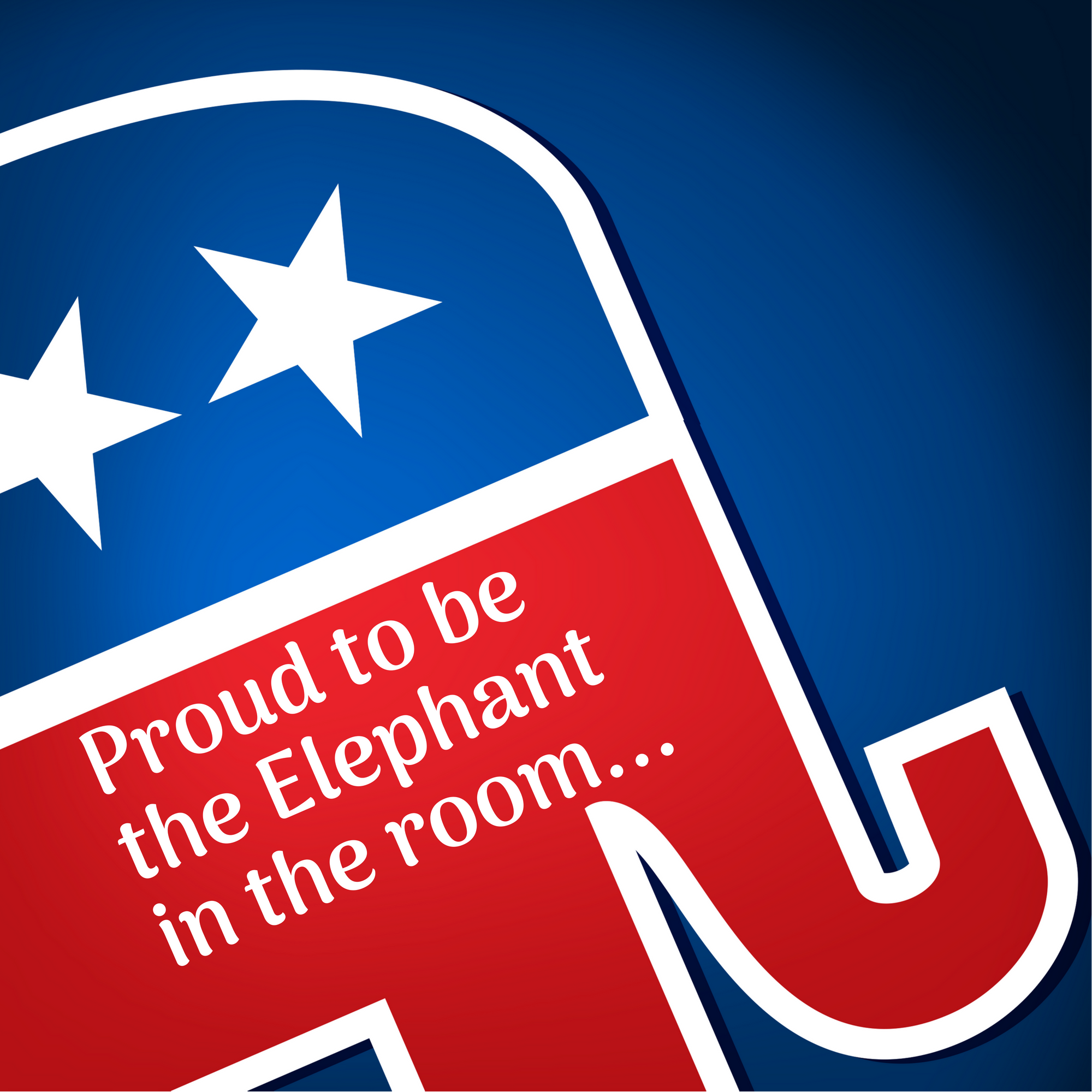 The Sacramento County Republican Central Committee meetings are currently open to Committee Members, Alternates, and Associates with 25 open seats for registered guests. The agenda is set in advance by the SCRP Executive Committee. Since participation in the Committee meeting is reserved for Committee members only, guests are encouraged to discuss their ideas in advance with a committee member (view the list of members), or to send their comments to info@saccountygop.com.

No recording devices are allowed during the meeting, including phones. Photos/videos will be taken by representatives of the SacCountyGOP only. Thank you!

The Sacramento County Republican Central Committee meets on the third Wednesday of the month. We will kick off the New Year with a meeting on January 19th at the Sacramento Gun Range in Rancho Cordova. Our meeting will start at 6:30pm since the venue needs to close at 8pm.

Twenty-five Sacramento County Republicans, who registered to observe the meeting as guests, will be admitted. Names were accepted on a first-come-first-served basis and registration to attend is now closed.