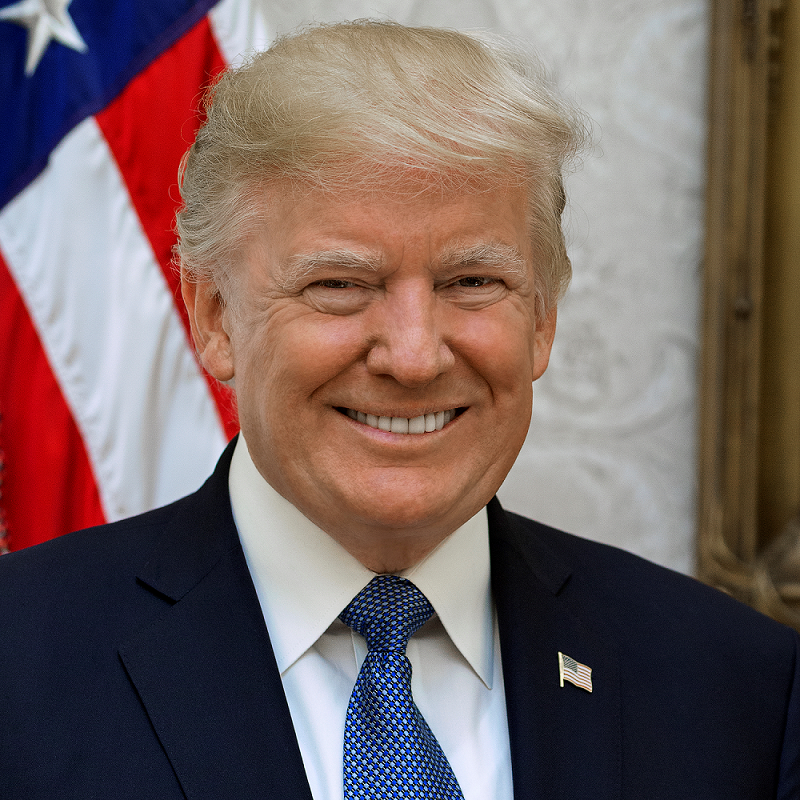 President of the USA

Never has the Republican Party been more united behind a candidate for President in the Primary. Donald Trump has devoted his life to building business, jobs and achieving the American Dream – now, that is what he is doing for our country. President Trump is working hard to implement his ‘America First’ platform, continuing his promise to the American people to lower taxes, repeal and replace Obamacare, end stifling regulations, protect our borders, keep jobs in our country, take care of our veterans, strengthen our military and law enforcement, and renegotiate bad trade deals, creating a government of, by and for the people.  Read more on his campaign website. 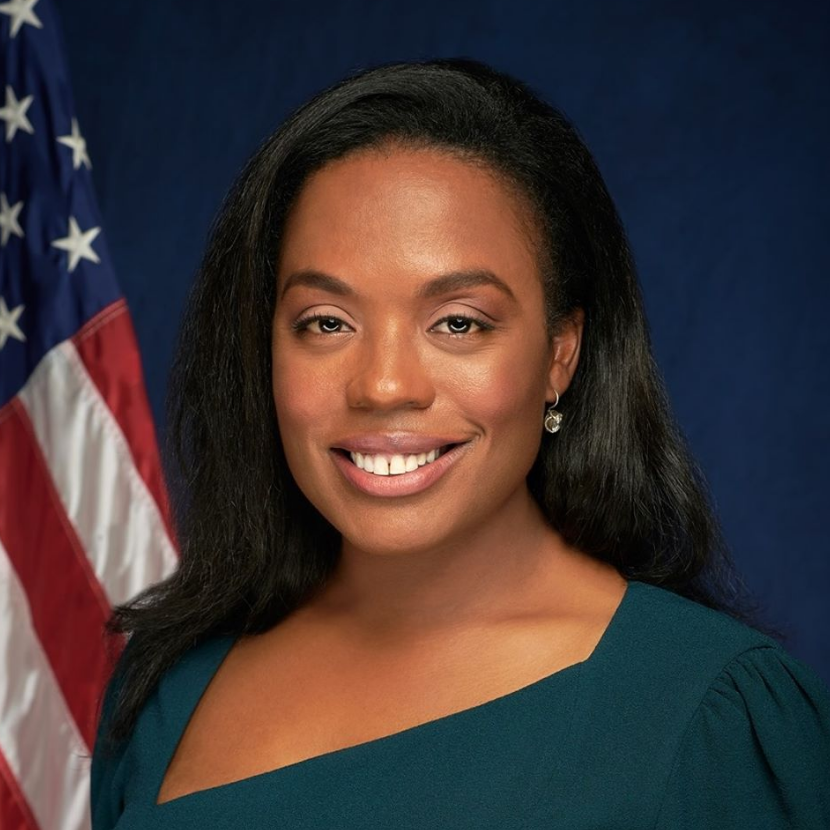 Tamika’s grandfather, a Purple Heart recipient for his heroic service in the Vietnam War, encouraged Tamika to serve her country in the military. Over 14 years of active duty in the Air Force, Tamika has been stationed at five different bases and two deployments in the Middle East as part of Operation Enduring Freedom, the United States Global War on Terror.  It was Tamika’s experience with her homeless ministry, particularly her work with homeless veterans, that caused her to take a stand for her community and run for Congress. Learn more on her website. 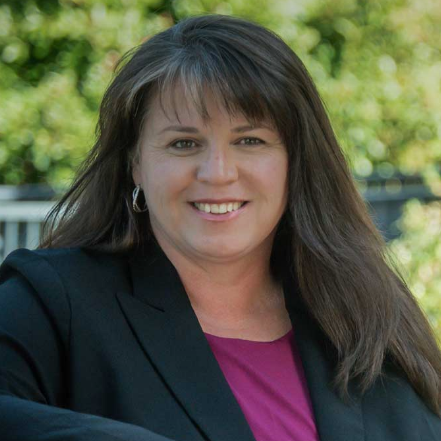 As a local Realtor with close ties to the community, Chris understands the needs and desires of the 6th Congressional District. She works daily to help people find clean affordable housing while navigating the Federal, State and Local laws and regulations. Her in-depth knowledge of the mortgage industry as well as State and Federal loan programs will help her serve the people of her district where taxes too high, 2nd Amendment rights are at risk, and clean water too often inaccessible.   Learn more on her website. 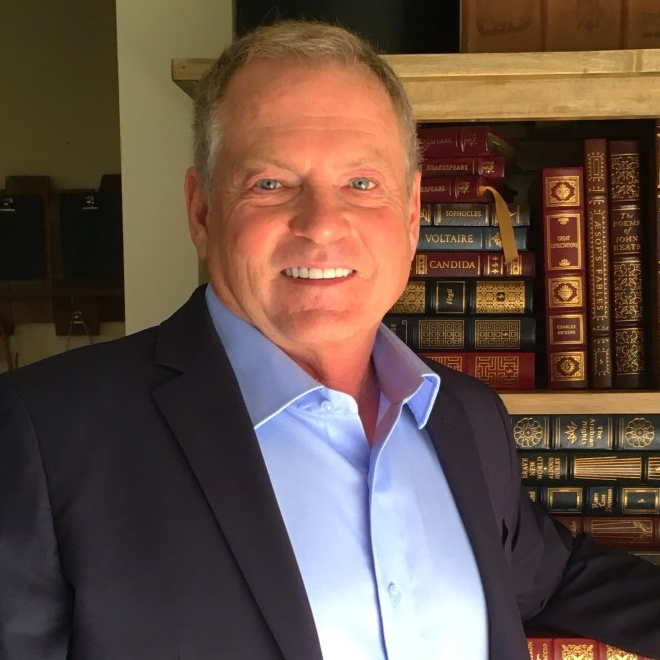 Sacramento resident Lieutenant Colonel Robert “Buzz” Patterson, United States Air Force (Retired), is a military combat pilot, distinguished White House military aide, bestselling author, and popular conservative public speaker. Patterson served 20 years as a pilot on active duty in the United States Air Force and saw tours of duty world-wide. Working as the keeper of President Clinton’s Emergency Satchel, known as the Nuclear Football, Patterson witnessed the Clinton’s from the inside, which resulted in Patterson feeling compelled to write “Dereliction of Duty” and other books detailing his experience in Washington. Now he’s ready to return as your Congressman from the 7th District. Learn more on his website. 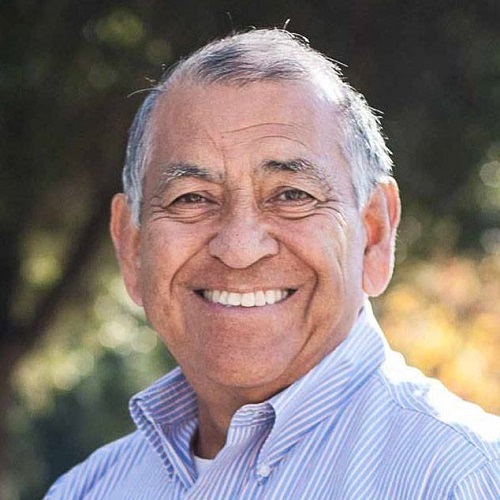 Antonio “Tony” Amador is a retired US Marshal and former patrol officer for LAPD. He served in Washington, D.C. as Vice-Chairman of the U.S. Merit Systems Protection Board under President Bush, and was appointed by Gov. Pete Wilson to the CA Public Employment Relations Board. He is an active member of several local service organizations.  Learn more on his website. 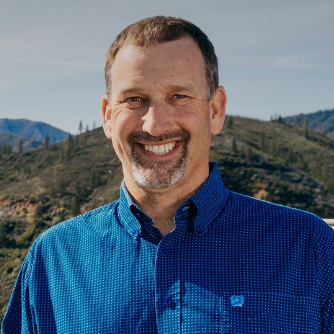 State Senator Brian Dahle is running for re-election from his Northern California district. He previously served in the State Assembly and as a member of the Lassen County Board of Supervisors. He has taken a leadership role to prevent more deadly wildfires, to control taxes, and to keep north state hospitals open.  Read more on his campaign website. 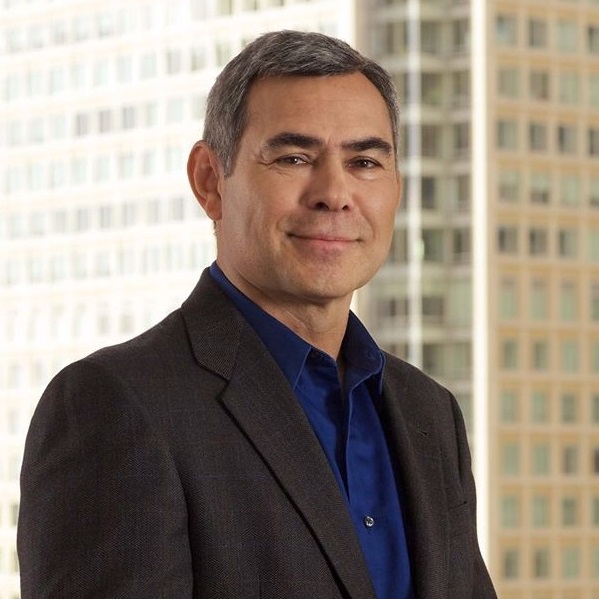 Carlos Santamaria is a businessman who serves as Vice Chair of the Napa Republican Party. He is the only Republican Write-In Candidate to take on Senator Dodd and has been endorsed by Yolo, Contra Costa, Solano, and Napa County Republican Parties.

Voters in Isleton have the opportunity to write in Carlos Santamaria. Learn more on his Facebook page. 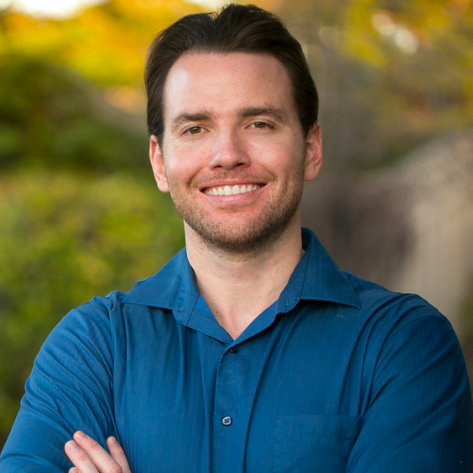 Kevin Kiley currently represents the 6th Assembly District and is running for re-election. He has won statewide acclaim for his legislation to expand parental choice for underserved students, ensure transparency in government, and end the practice of government double taxation. He is currently leading the legislative effort to overturn AB 5 that decimated the gig economy taking away workers’ economic freedom.  Learn more on his website. 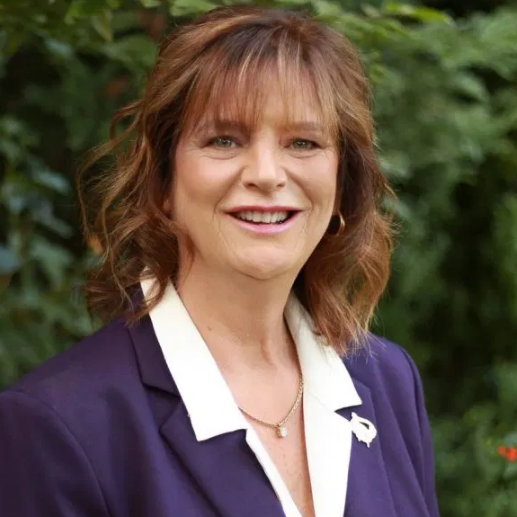 Daughter of Ted Cook, a retired state architect, and Gladys Cook, nee Galindo, a Salvadoran born Spanish court interpreter; Cathy is a lifelong resident of the Arden Arcade/ Carmichael community. Inspired by women who were breaking barriers, she joined the Air Force and became one of the first women pilots to fly supportive combat missions in the Gulf War. Cathy continued her flying career as Captain and international commercial airline pilot for Delta Airlines flying Boeing 757’s.   Learn more on her website. 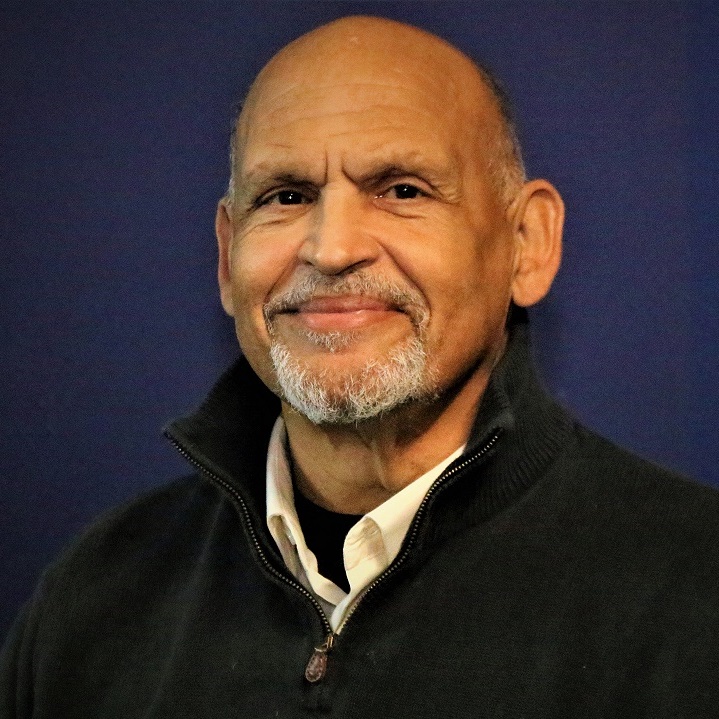 An active member of Calvary Christian Center and the Center for Urban Renewal and Education (CURE) Clergy Forum, Eric has a deeply held interest in good government and policies that serve the community, including the right to life, strengthening the economy to provide opportunity, solutions for homelessness, and regaining parental rights. He decided to run for office when he researched his Assemblyman’s voting record and found he abstained on too many key issues. Read more on his campaign website. 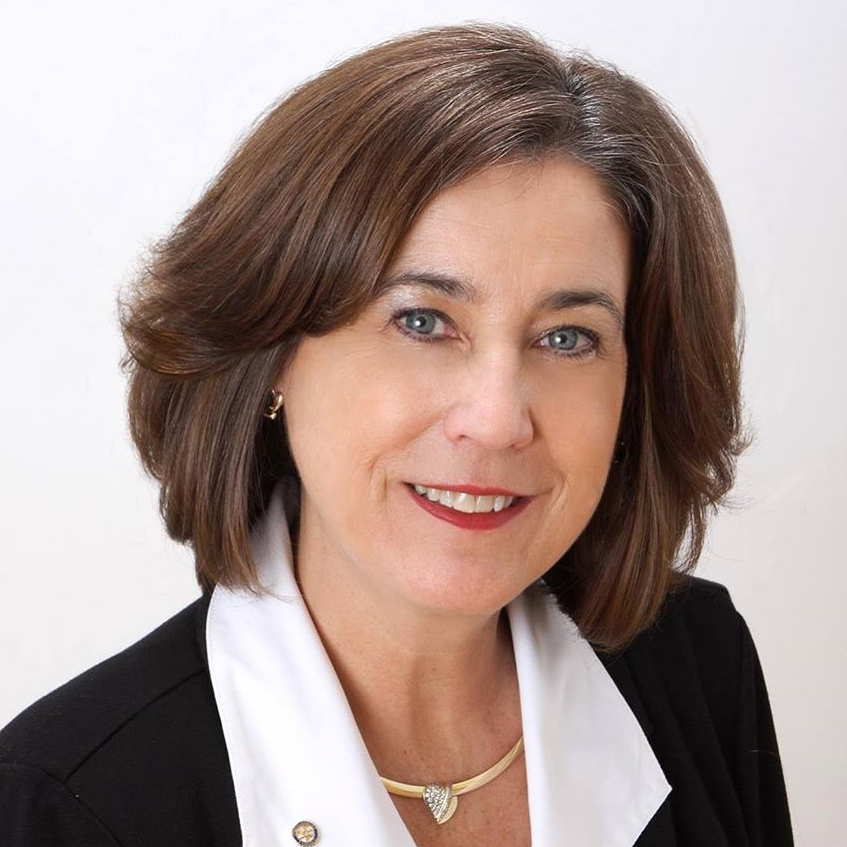 Prior to being elected to the Board of Supervisors in 2016, Supervisor Frost served as Mayor and City Councilwoman in Citrus Heights. She has also been a business owner and certified Emergency Nurse. Sue has been a leading voice for fiscal responsibility, public safety, and refocusing transportation spending on fixing existing roads. She has also researched and implemented pilot programs using best practices in other states that have helped reduce homelessness.   Learn more on her website.