The California Republican Party Organizing Convention took place over the weekend, and Sacramento was the Host Committee. The three-day event took place at the Sacramento Hyatt Regency, and thanks to a significant police presence, protesters took the weekend off.

Delegates received a Welcome flyer from SCRP that provided helpful tips on parking and navigating around downtown during the Kings game. View the flyer.

Convention speakers included radio talk show host, TV commentator and author Hugh Hewitt, Rep. Devin Nunes who chairs the House Intelligence Committee, and Rep. Darrell Issa, best known for his oversight hearings on Lois Lerner’s actions to deny conservative organizations tax-exempt status with the IRS. All three speakers expressed confidence that President Trump was making good on his campaign promises and that it was the role of delegates to spread the news in our communities. Rep. Nunes pointed out that current water policies and the lack of storage facilities were causing enough cubic feet of water to run out to the ocean equivalent to the amount our California farming industry needed to survive the next decade.

Be sure to visit the CAGOP Vimeo page to view and share videos that expose the Democrat’s mismanagement of California’s government.

I had the opportunity to join with other County Committee Chairs at the invitation of Senator Tom Berryhill and Assembly Member Frank Bigelow. We discussed ways to work together to help elect Republicans and raise funds.

As a member of the Executive Committee, we voted to support four resolutions:

Read the details of each resolution in the Executive Committee Report. These measures were approved by the full delegation at the Sunday General Session.

Certainly the highlight of the Convention was the appearance of Republican Senator Janet Nguyen, who a few days prior had been physically removed from the Senate Floor, simply for mentioning the Vietnamese who were killed during the Vietnam war, including members of her family. As a refugee herself, the Senator was offended that the State Senate had adjourned in honor of the late Senator and anti-war activist  Tom Hayden. Senate Republican Leader Jean Fuller spoke in support of her colleague, stating that Senator Nguyen was well within her rights to adjourn in the memory of victims of the regime that Hayden supported. Read the statement by Senator Patricia Bates, including the fact that contrary to the Transparency ballot measure passed by voters in 2016, the Democrats shut down the CalChannel TV feed during the removal of the Senator. Several hashtags are now in circulation on social media, including the most prominent #StandWithJanet. Republicans are now demanding a probe of the incident.

Here are a few pictures of our Delegates at the Sunday General Session. 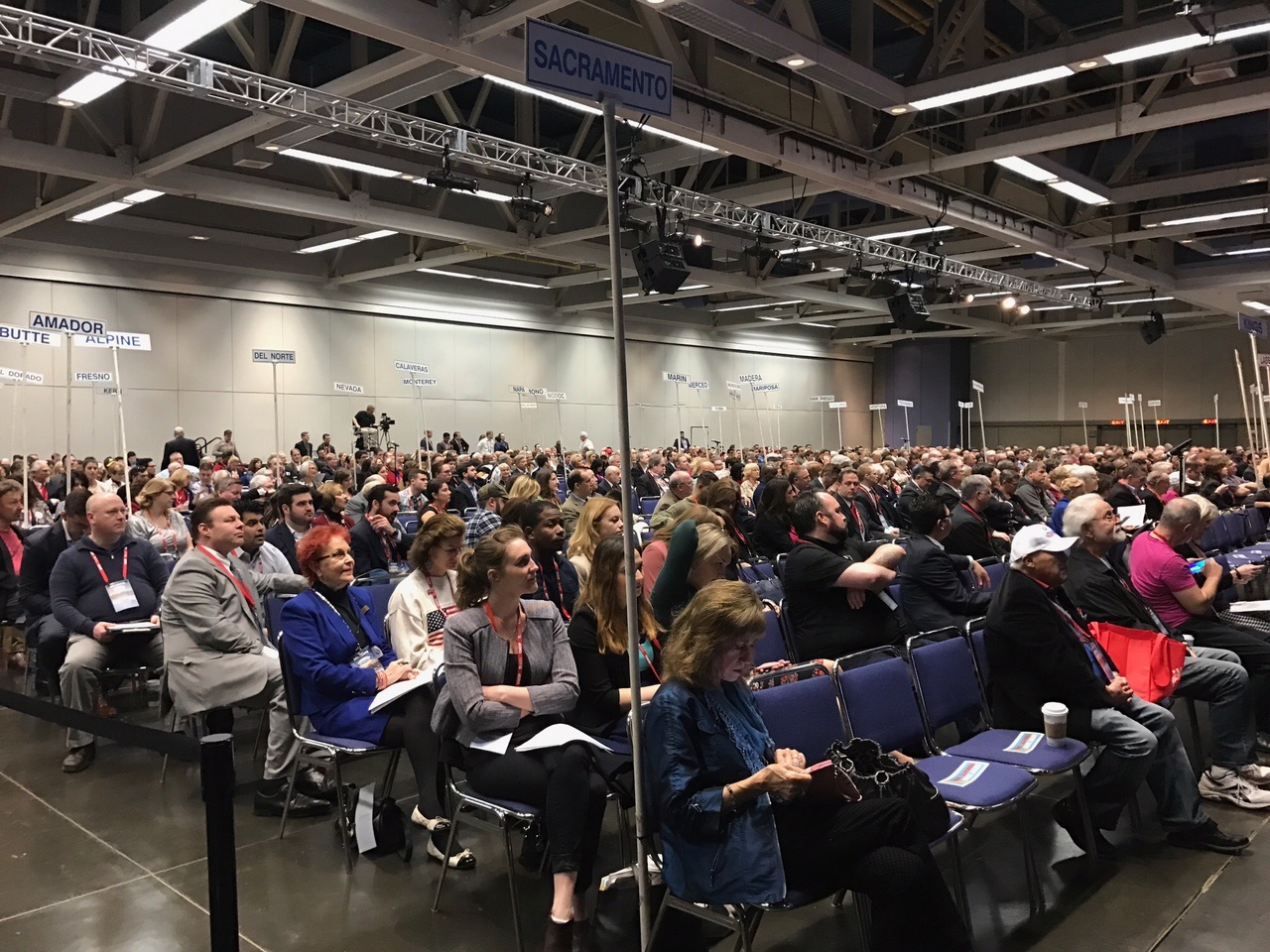 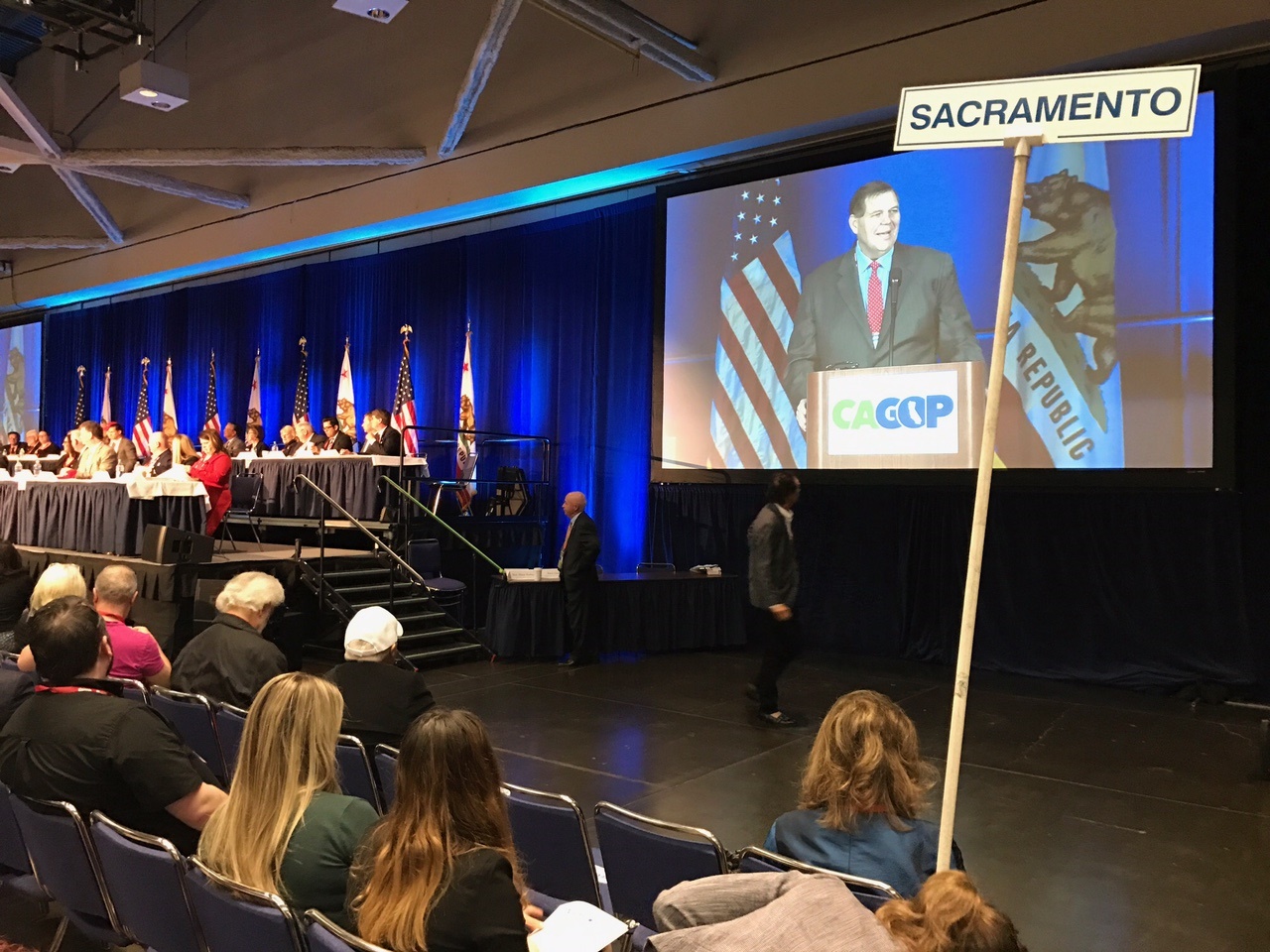