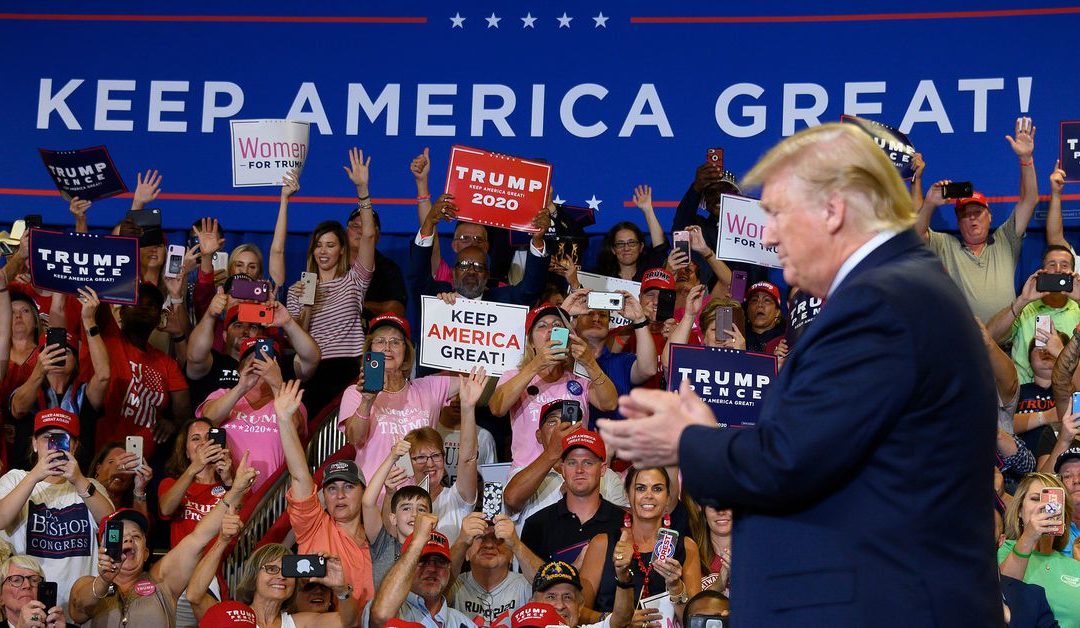 Preserve the Voting Rights of California Citizens.
Keep President on a Free Ballot

A Resolution of the Sacramento County Republican Central Committee in Support of President Donald J. Trump, the Republican National Committee, the California Republican Party and the Citizens of California.

Whereas, Governor Gavin Newsom has signed SB 27 (McGuire/Wiener, 2019), an unconstitutional attempt to keep President Donald J. Trump off the California ballot; and

Whereas, California was granted statehood under the Constitutional guarantee (Article IV, Section 4) of a republican form of Government; and

Whereas, the U.S. Constitution determines the qualifications for the president of the United States (Article II, Section 1, Clause 5); and

Whereas, Donald J. Trump is qualified as a natural born citizen over 35 years old and has been a permanent resident over 14 years; and

Whereas, the State of California and the Democrat Party have no authority to impose their own qualifications as a pretext to suppress votes and to eliminate an open, free and fair election; and

Whereas, the 14th amendment (Article XIV, Section 3) of the U.S. Constitution (Privileges and Immunities Clause) applies the U.S. First Amendment, the rights of free association and free speech, to the states, including California; and

Whereas, the people of California have a right to associate with others to form a political party and to choose its party’s candidates by the means it chooses – in California a party primary election; and

Whereas,  Article II, Section 5(c) of the California Constitution enacted in Proposition 4 in 1972 imposes a duty upon the Secretary of State to identify all nationally known candidates for President of the United States and to place their names on the primary election ballot; and

Whereas, with the President off the ballot, SB 27 clearly unconstitutionally suppresses the likely votes of millions of legally registered California citizens; now, therefore, be it

Resolved, the Sacramento Republican Party supports keeping the President on the ballot for the March 2020 Primary and opposes future attempts to circumvent the Qualifications Clause of the U.S. Constitution for any candidate, regardless of party; and be it further

Resolved, the Sacramento Republican Party grants authority of the committee to the chair to support relevant challenges in the courts, such as Patterson v. Padilla – Supreme Court of California, Donald J. Trump for President, Inc. v. Padilla, Griffin v. Padilla – and others as they arise.

As approved by the Sacramento County Republican Party Central Committee on September 18, 2019.

Is Biden’s ‘Success’ Our Mess? https://m.theepochtimes.com/is-bidens-success-our-mess_4479821.html?utm_source=ref_share&utm_campaign=tw&rs=SHRRDQT via @epochtimes