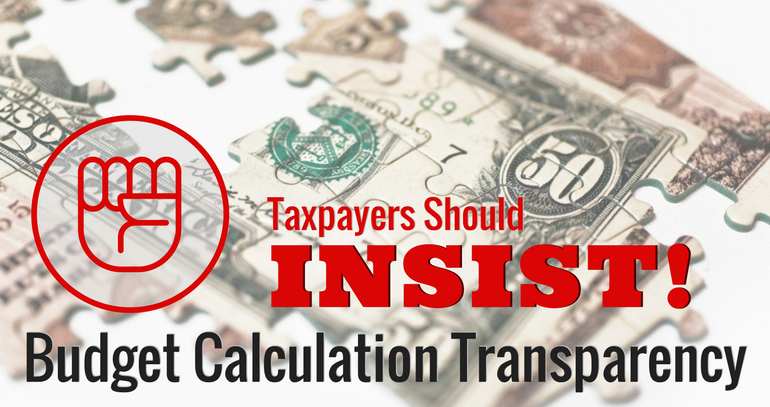 Following the testimony of the nonpartisan Legislative Analyst’s Office that the Brown Administration may be spending nearly $2 billion over the state’s voter-approved spending limit (Gann Limit), Senator Jim Nielsen (R-Tehama) and Assemblyman Jay Obernolte (R-Hesperia) called for transparency in how Brown’s finance officials calculated their spending plan. Below are excerpts from their joint letter:

“We are writing to request that you provide the Legislature with important information regarding the Administration’s method of calculating state spending under the voter-enacted constitutional spending limit known as the State Appropriations Limit or ‘Gann limit.’

“Last week, the state’s nonpartisan Legislative Analyst’s Office (LAO) testified to a budget subcommittee that the May Revision may be spending over the Gann limit by nearly $2 billion, thus confirming concerns the LAO raised earlier regarding the Administration’s calculation of Gann limit spending.

“We are concerned that the Administration’s decision to change the accepted methodology for the Gann limit is a budget gimmick.

“If left unchallenged, this gimmick will avoid the requirement California voters put in place to ensure that spending over the constitutional limit would be invested in education and tax rebates for working Californians.”

The Governor’s January budget proposal significantly altered the method of calculating the Gann limit, which could have consequences for the Legislature’s choices on state spending.  If the state spends above the Gann limit for two consecutive years, the California Constitution automatically directs the excess spending to certain education programs and to tax rebates.
On March 2, 2017, the LAO issued a report that identified major concerns with the Governor’s revised methodology.  The LAO concluded that the new method could violate the state constitution as a result of what the LAO described as “nowhere money,” meaning expenditures that are counted neither against local spending limits nor the state’s spending limit.  The effect is to improperly raise the state’s limit, thus providing “extra room” for state spending to increase without triggering the constitutional requirements.

Gann Limit: a voter approved Constitution Amendment passed by voters in 1979 to “establish an annual appropriations limit for the state and for each entity of local government.”

Click here to read Nielsen’s and Obernolte’s letter in its entirety and the legislative counsel opinion.