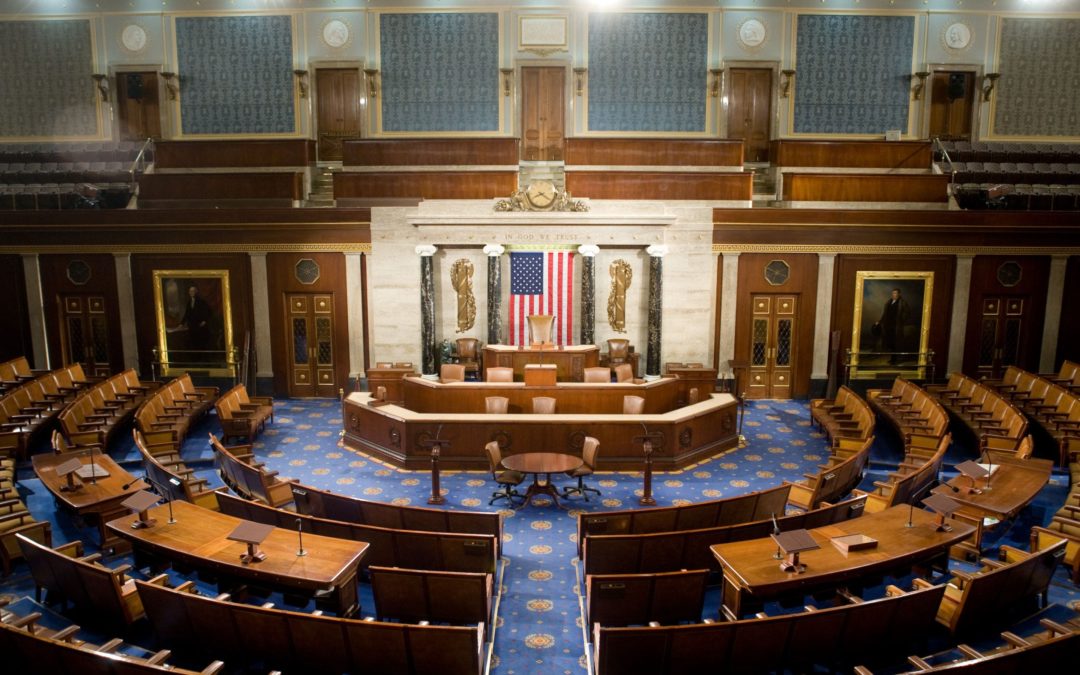 As the House of Representatives prepares to impeach the President while feigning sorrow and regret, voters are not moved by their theatrics. We all know they have been wanting impeachment of Donald Trump even before he was sworn in to office.

There have been no surprises since Donald Trump was elected, except for the refreshing fact that an elected official actually made good on his promises. Voters knew it would take a New York scrapper to start peeling that onion we know to be Washington insider corruption – on both sides of the aisle. Insiders from the Justice Department to Congress to the lobbyists all knew he would upset their world by shining a light on bloated budgets, misuse of funds, and invasion of privacy.

Now a small group of “Never Trumpers” have launched a PAC to oppose the President. I hope no one gave up a good job to work on this campaign.. Meanwhile, outliers in the GOP, like consultant Mike Madrid, continue to be used by the media while they pose as Republicans and do nothing to advance the Party. I can’t remember the last time Madrid ran a Republican’s winning campaign, so it is disingenuous of the media to hold him out as a spokesman for the GOP.

Polls show the number of pro/anti impeachment leaning voters has not changed, despite three years of constant lies, hate, and animus directed at the President. It is a sad day indeed, when Congress lowers themselves to the level of disdain and subterfuge we have seen during the Impeachment hearings. They accuse Republicans of the very infractions they have perpetrated, and think the people will believe them if they just say it repeatedly.

The Sacramento County Republican Party supports our President and appreciates his perseverance, and his many accomplishments. We call on our representatives in the House, including Ami Bera, John Garamendi, Doris Matsui, and Jerry McNerney to oppose the impeachment and get back to the work of the nation. There is so much we could do if partisan differences were set aside. We’re waiting for you to figure that out.